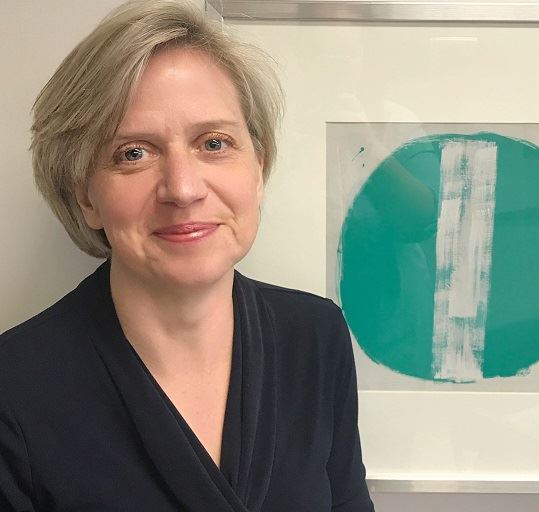 Dr. Watson is a professor at Helen Bader School of Social Welfare at University of Wisconsin-Milwaukee. She also holds a courtesy appointment in the Department of Crime Law & Justice. Professor Watson has worked extensively on issues involving the relationship between the criminal justice system and mental health systems, in Chicago and around the country. Her current research focuses on police encounters with persons with mental illnesses and the Crisis Intervention Team (CIT) model. Dr. Watson has published extensively on this work and presented findings to local, national and international audiences.

Dr. Watson has also conducted research and provided consultation to programs serving persons with mental illnesses with criminal justice system involvement. These include CIT programs, mental health courts and prison re-entry programs. Recently, she served on the De-escalation Work Group of the Chicago Police Accountability Task Force and serves on the Mayor’s Mental Health Steering Committee on an ongoing basis. She also served on the compliance team working with the City of Portland, Oregon on issues related to mental health crisis response. Prior to joining the faculty at UIC, she was the project director and co-investigator for the National Institute of Mental Health funded Chicago Consortium for Stigma Research (PI Corrigan). This was an interdisciplinary project focused on understanding and reducing mental illness stigma that included multiple studies and dissemination of findings to academic, professional and advocacy and community audiences. Dr. Watson continues to be interested in mental illness stigma and incorporates considerations of the impact of stigma in all of her work. Dr. Watson's work has been recognized locally and internationally. In 2008, she received the Young Researcher of the Year Award from NAMI of Greater Chicago and in 2013, she was the recipient of the Crisis Intervention Team International CIT Researcher of the Year Award Early in her career, Dr. Watson worked as a probation officer on a specialized mental health team. She has a BA in Criminal Justice from Aurora University and an AM and PhD from the University of Chicago School of Social Service Administration.