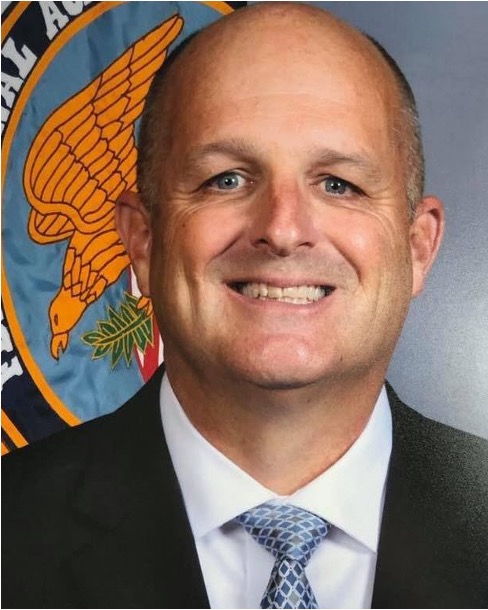 Retired Major Darren Ivey served on the Kansas City, Missouri Police Department from September 1992 – December 2021.  He served as the Department’s Crisis Intervention Team (CIT) Commander from 2012 – 2018 and one of his greatest accomplishments was leading a multi-disciplinary team that developed a training program called “Building Resilience: Surviving Secondary Trauma.” This training helps address the occupational risks of secondary trauma and acute stress and since March 2015, thousands of law enforcement and mental health professionals, from across the country, have completed the course.

Retired Major Ivey is entering his 6th and final year as a Board Member for CIT International where he has served 3 terms as Treasurer.  Additionally, he serves on several committees and has been the Conference Committee Co-Chair for the past 4 years.

Prior to becoming a Police Officer, Darren was a proud member of the United States Air Force (1983-1992) where he served in support of Operation Desert Storm and is a graduate of the FBI National Academy (#274).