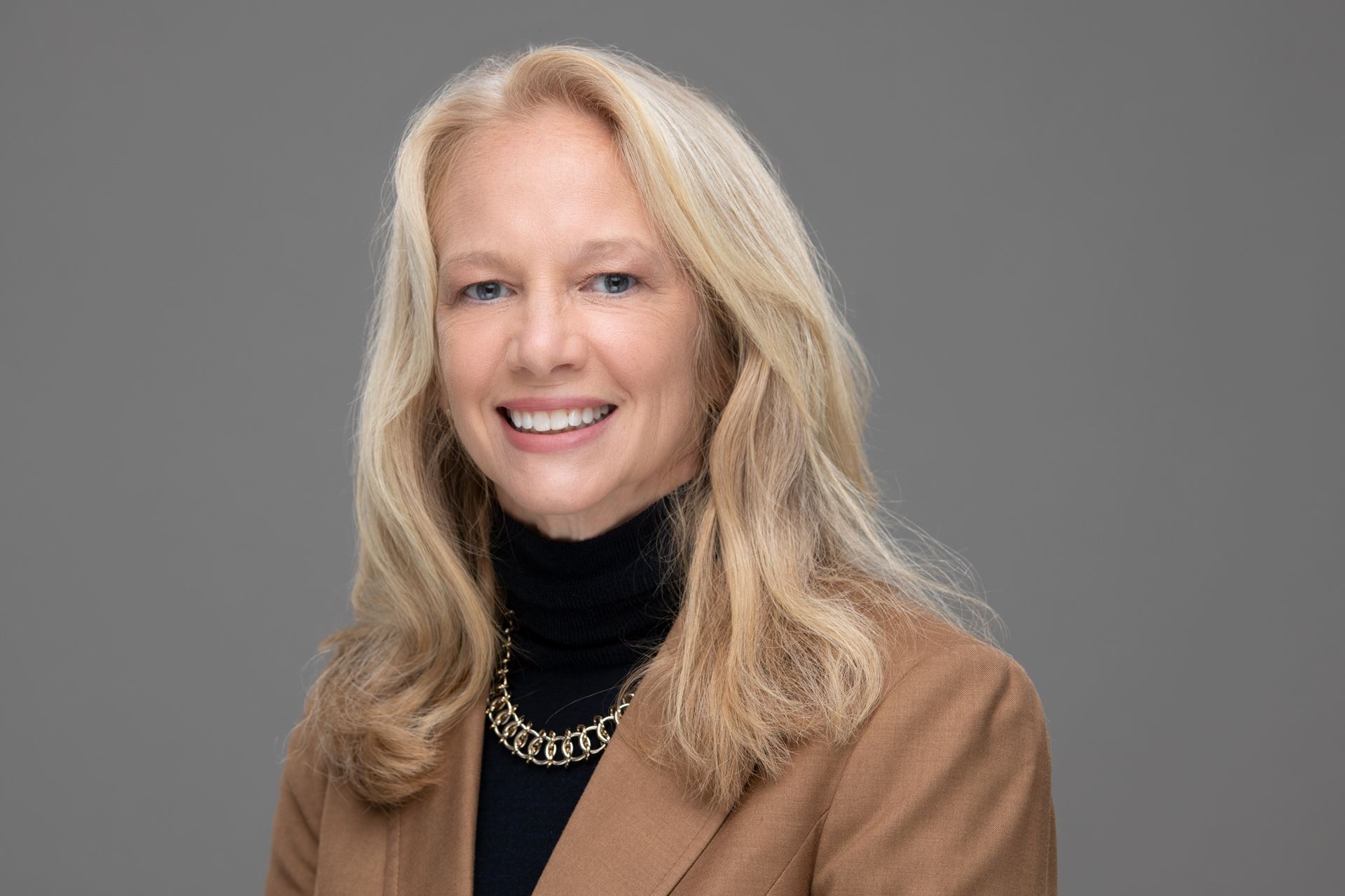 Jenna Mehnert Baker started her career working in domestic violence, rape crisis, child welfare, and juvenile probation. Building upon her direct practice experience, Jenna worked for the Mayor's Office of the Criminal Justice Coordinator in New York City, where she oversaw the distribution of 45 million dollars of federal Department of Justice grant dollars across NYC. Jenna also served as the Deputy Director for the Community/Police Relations Task Force that was formed after the beating of Abner Louima by three NYPD officers. This experience allowed her to hear directly from frustrated community members while also attending closed NYPD meetings.

In Washington DC, she served in an appointed role for Mayor Williams with policy and operational oversight for criminal justice agencies before joining the National Children's Alliance to advance the children's advocacy model across the country.

Returning to Pennsylvania, Jenna held an appointed policy role within the Rendell Administration before serving as the Executive Director of the PA Chapter of the National Association of Social Workers. While serving as the executive director of NASW-PA, Jenna worked diligently to advance social justice and professional practice legislation resulting in national recognition as the Outstanding NASW Chapter Executive Director in 2011.

Jenna led the New England Institute of Addiction Studies and a National Alliance on Mental Illness chapter upon leaving the Commonwealth. It was in this role where Jenna was able to connect her years as an advocate and her experience with criminal justice systemic change to focus on preventing the criminalization of mental illness. In 2016, Jenna was appointed by the International Association of Chiefs of Police to serve on their blue-ribbon committee on mental illness and law enforcement which shaped the IACP's OneMind Campaign. Additionally, she co-led a team to the 2016 National Stepping Up Summit, which focused on how to reform the county's operations to support criminal justice system diversion programs. Jenna also directly managed the statewide implementation of the Crisis Intervention Team (CIT) model with adherence to the national best practice standards. The CIT program she managed was the first CIT program to earn platinum program certification.

Dr. Jennifer Mehnert Baker holds a doctoral degree in public administration from West Chester University and an MSW from the University of Pennsylvania. Jenna holds the Society of Human Resources Management's SHRM-CP credential and the Certified Association Executive credential issued by the American Society of Association Executives. Grounded in a strong desire to ensure her work makes a measurable difference, Jenna is also a Results-Based Accountability Fellow.